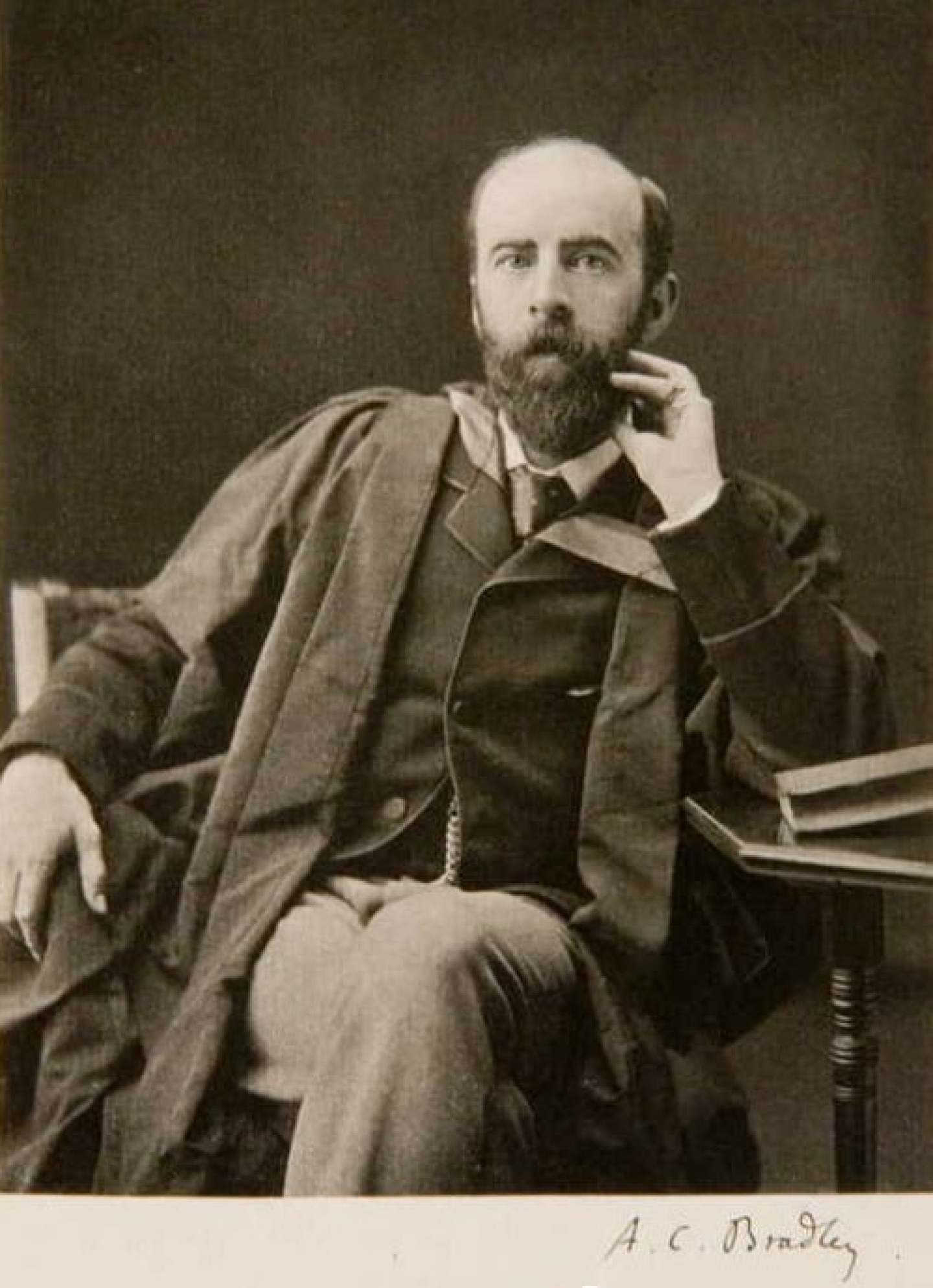 Bradley is the first British critic of Shakespeare of the 20th century. His seminal work Shakespearean Tragedy is regarded as a classical piece of criticism on the bard.

Although at first this work was considered reputable and was reprinted multiple times, his approach became flawed in the eyes of the scholars of the early 1920s. This is because Bradley imagines Shakespeare’s characters as real people, and most of scholars did not agree with this.

This detachment from Bradley’s work is felt even more in the second half of the 20th century, but still some scholars paid tribute to the greatness of the classical approach of Bradley and the view of ‘character’ as a historical category of evaluation.

One of these scholars is Harold Bloom.

Shakespeare’s Collaborations with Other Playwrights

Bradley’s work represents a turning point in the way critics of Shakespeare thought and analyzed Shakespeare’s works, and it represents a basis for the modern criticism that is to come.

There is no doubt that Shakespeare collaborated with other playwrights in the writing of some of his plays. Bradley states: “Timon [of Athens] stands on a different footing. Parts of it are unquestionably Shakespeare’s… But much of the writing is evidently not his” (Bradley, 1904).

It is known that certain parts of Shakespeare’s earlier plays were written by other people. But, this was the common practice of the day, so there is nothing strange about this fact. Playwrights borrowed from one another. Since there was no copyright law at the time, piracy and borrowing was an everyday occurrence in the Elizabethan age.

Shakespearean Drama and the Balance of the Universe

The balance of the universe is an important element of the plays of this age. As a part of the Elizabethan World View, it represents a segment in the plays that is rather constant throughout the tragedies of this period.

As Bradley says, “We see a number of human beings placed in certain circumstances; and we see, arising from the co-operation of their characters in these circumstances, certain actions. These actions beget others, and these others beget others again, until this series of inter-connected deeds leads by an apparently inevitable sequence to a catastrophe” (Bradley, 1904).

The Fatal Flaw of the Tragic Hero

With this excerpt, Bradley is referring to the way the balance in the universe is disrupted by the actions of the characters in the play.

The fatal flaw of the tragic hero is of utmost importance here, since it is the main characteristic of the tragic hero that disrupts the balance of the universe. Doesn’t matter if it’s murder (Macbeth killing Duncan) or some kind of an injustice (Lear banishing Cordelia).

This tragic flaw then sets in motion a certain chain of events which ultimately leads to the demise of the character, accompanied with catharsis for the viewer.

The Balance of the Universe Is Constant in Drama

A. C. Bradley on the Greatness of King Lear

To say that King Lear is Shakespeare’s greatest work is accepted by many a scholar and reader alike. There is something greater in Lear that is lacking in the other plays written by Shakespeare.

But there was a problem with Lear itself. So, the alternative version of King Lear came to be with a happy ending!

“Some twenty years after the Restoration, Nahum Tate altered King Lear for the stage, giving it a happy ending, and putting Edgar in the place of the King of France as Cordelia’s lover” (Bradley, 1904). This is a historical fact.

The Ending of King Lear Was Difficult

The end of King Lear is so unexpected and overwhelming that even the great Dr. Jonson (who was one of the biggest critics of his time) considered Shakespeare’s end of the play a great travesty. The play was played with the altered end for more than a century.

The reason for this is that King Lear, alongside Othello, is the darkest play written by Shakespeare. Bradley argues that although Lear is Shakespeare’s “greatest achievement, it is not his best play”. This is a matter of taste, for everyone understands Shakespeare’s plays in a different way.

Even Bradley himself says that if he views it as a drama, it is inferior to Macbeth, Othello, and Hamlet. But when he regards it as a work of art, it’s on the same level with the greatest paintings. Like great symphonies or sculptures, King Lear is, according to Bradley, the greatest play Shakespeare ever wrote.

Bradley, as many others after him, points out the difficulty of staging King Lear, for the scope that Lear as a character takes is enormous and it demands a “purely imaginative realization”.

“The reader… gazes at Lady Macbeth in awe, because though she is dreadful she is also sublime. The whole tragedy [Macbeth] is sublime” (Bradley, 1904). Bradley draws a parallel between Macbeth and Othello, arguing that evil, which is the driving force in Othello, is not the driving force in Macbeth.

The Driving Force in Macbeth

The driving force in Macbeth is remorse. The most important thing which makes Macbeth and Hamlet differ from King Lear and Othello, according to Bradley, is that they don’t have definite evil in them (Goneril, Regan, Iago). They have characters which are neither definitely evil nor are definitely good.

These characters are stuck in the middle and are complex on the deepest levels, driven by ambitions and remorse. They make their mistakes that ultimately lead to their downfall. Lady Macbeth is a frightening character. But at the same time, she has power over Macbeth’s weak mind and that is the thing which inspires awe in the masses. Her character is strong and determined.

The Suffering of the Macbeth Family

There is obviously some sort of suffering that happened to both Macbeth and Lady Macbeth prior to the action of the play. This is not directly referred to, but it is implied.

This cements her character as awe-inspiring even further, because even though she must have suffered an enormous psychological trauma (in some modern versions, the Macbeths lose a child, which is a possible explanation of the level of suffering they must have endured prior to the action of the play), she still stands on top of it, aware of herself and her power over her husband.

The modernist approach is evident in Bradley’s work- he focuses on the characters themselves instead of Shakespeare. Or, as he states in the Introduction of Shakespearean Tragedy, “[N]othing will be said of Shakespeare’s place in history either of English literature or of the drama in general” (Bradley, 1904).

Bradley presents Shakespeare’s characters as real human beings, an approach that has been received with disdain in the criticism that came after. Still, Bradley gives a substantial analysis of Shakespeare, which paved the way of the modernist criticism of the Bard’s works. 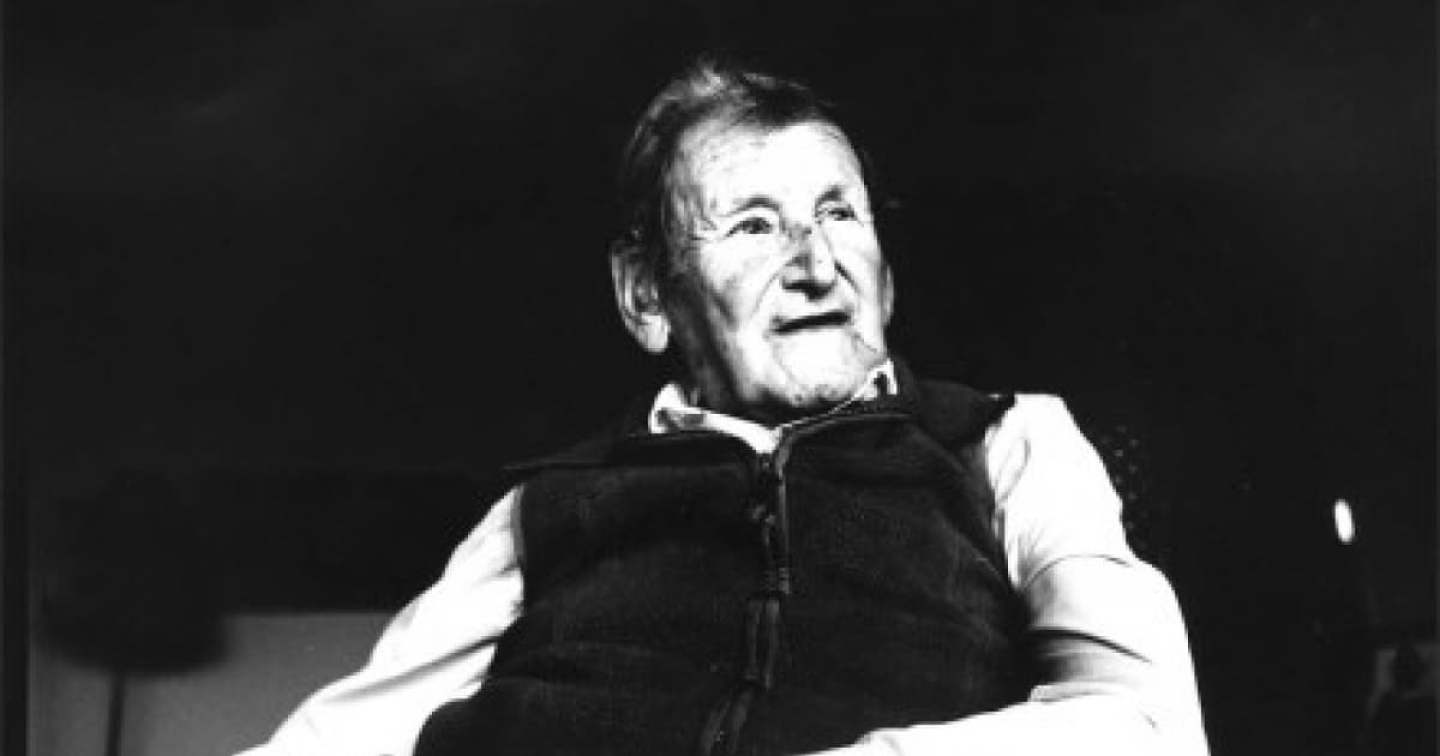 Jan Kott is a unique critic of Shakespeare. His hard life has made him like a contemporary of the Bard. His views on Shakespeare are exceptional, as he interprets the bard’s works as if he was in The Globe watching Shakespeare act the Ghost of Hamlet’s Father.