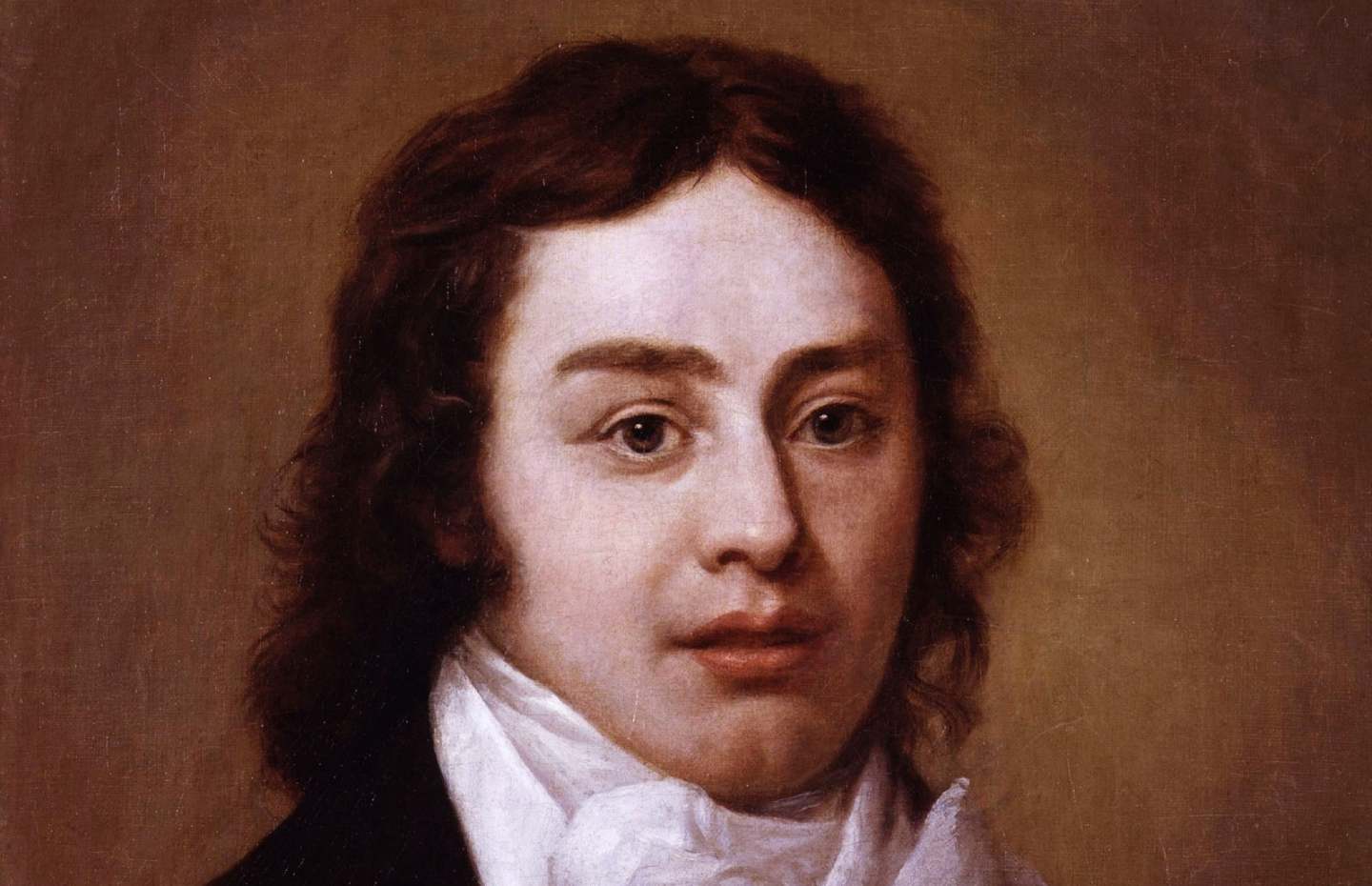 Samuel Taylor Coleridge was one of the greatest poets to ever bless the world with his works. Together with his friend Wordsworth, he was a founder of the Romantic movement in England. He was one of the most famous critics of W. Shakespeare of his time, and he is the main culprit of the phrase “suspension of disbelief” which he coined in one the seminal work Biographia Literaria.

Coleridge wrote poems of mystery. Such poems are Kubla Khan (1797), an exotic and mysterious poem, and Christabel (1797) 1st part and (1800) 2nd part, a poem about a creature half snake, half woman existing between worlds.

Also such poem is The Rime of The Ancient Mariner (1798) published in Lyrical ballads together with Wordsworth. The Rime of the Ancient Mariner is a long poem that resembles English and Scottish ballads which contain moral in the story with a purpose to teach. It’s filled with supernatural symbols which heavily reflect Coleridge’s suspense of disbelief.

Biographia Literaria is a prose work, an autobiography in disclosure by which Coleridge, alongside Wordsworth, established himself as one of the greatest literary critics of his time. It is his best work, because it is a description of his exceptional spiritual and literary intellect. It consists his understanding for creating poetry, where he introduced his view on imagination and how it affects the creation process of poetry.

Imagination was the key word in poetry of romanticism. It represented the creative power of God, and the poet is the “creator” who uses this malleable imagination to craft poetry. Or, with other works, without imagination, poetry is impossible. Coleridge’s take on imagination is that there are three parts: primary, secondary and fancy, which are all explained in the work Biographia Literaria.

Primary imagination is the living power and prime agency of all human perception, a repetition in a finite mind of the eternal of creation in the infinite I am.

According to Coleridge, the primary imagination in humans is continuation of God’s self-consciousness; that our minds somehow participate in the creative mind of God. It means that our imagination not only comes from a divine source but is essentially one with the divine mind.

The Fancy has no other counters to play with but fixities and divinities. Fancy is indeed no other than a mode of memory emancipated from the order of time and space where it is blended with and modified by that empirical phenomenon of the will, which we express by the word “choice”.

Imagination and fancy are not completely separated from one another. According to Coleridge, imagination must have fancy, in fact the highest intellectual powers can only act through a corresponding energy of the lower.

Poetic faith, or Suspension of Disbelief

As Coleridge put it, its function is to stop our disbelief for a moment, to accept the supernatural and to use it but not as a dominant content and to relate it to human situation adding human interest.

Good sense is the body of poetic genies; fancy its drapery motion, its life, and imagination the soul that is everywhere and in union and forms all into one graceful and intelligent whole.

In Biographia Literaria, Coleridge explains the term esemplastic “to shape into one“. It is important to note that esemplastic was a word borrowed from the Greek “to shape,” and it referred to the imagination’s ability to shape into one. He felt such a term was necessary as “It would confounded with usual import of the word imagination”.