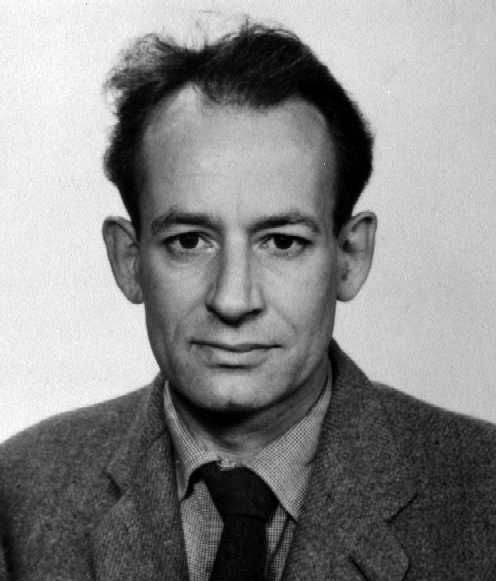 G.W. Knight was one of the most influential English literary critic. His most important works deal with different interpretations of the mythical in literature.

His critical essays on Shakespeare in The Wheel of Fire (1930) is one of his best works on criticism. Besides being a prominent critic, Knight was also an actor and theatrical director. In the beginning of The Wheel of Fire, Knight gives us a short summary of what is done in this work. He states that it “may tend at first to confuse and perhaps even repel the reader”, but he states that its only purpose is to point out the “hindrances to a proper understanding of Shakespeare”.

The Wheel of Fire Isn’t Only Criticism

Knight strongly states that his work is not only criticism, for criticism for him “suggests a certain process of deliberately objectifying the work under consideration.” He gives interpretation as the other extreme on the scale of analysis of works as “passive, and looks back, regarding only the imperative challenge of a poetic vision.” He declares that his work is both one of criticism and of interpretation.

Knight gives an in-depth analysis of the universe in which Lear takes place and the persons and places that live and are found in this universe.

Complex characters are the founding element of a great work of literature. The fact that we cannot determine whether Shakespeare’s characters are good or evil further cements his greatness. “It has been remarked that all the persons in King Lear are either very good or very bad. This is an overstatement, yet one which suggests a profound truth” (Knight, 1930).

His statement is very true, for as Eliot states, looking through a single prism of analysis gives false results. One can’t view Shakespeare’s characters as extremes of one characteristic – they are all very complex characters driven by their own ambitions, some leaning on the good side, some on the bad side, some even balancing both with utmost prowess. The absolutely good or bad characters are often too dull to be a point of examination, and in Shakespeare there are too far in between.

The Tragic in Lear’s Character

Humans often do terrible things which make one think that we are no better than animals. One of these sides of humanity is pointed out by Knight when he refers to King Lear: “King Lear is a tragic vision of humanity, in its complexity, its interplay of purpose, its travailing evolution” (Knight, 1930). This is absolutely true. King Lear is the only play by Shakespeare in which justice is not served; in the end everybody loses, and justice is not served as it should be, considering the tropes of the tragedy genre.

Knight is right to say that the play is a microcosm of the human race since justice was, and still is, rarely served in every aspect in humanity. Human life starts with misery, people struggle through this misery, and in the end they die with little to no mark to anything, soon to be forgotten.

Religion is a big part of literature. From pagan times up to present day, religion has been implemented in almost every work that is worth noticing in some way or another. In his essay on Lear, Knight states: “…emergent from the Lear naturalism we see a religion born of disillusionment, suffering, and sympathy: a purely spontaneous, natural growth of the human spirit, developing from nature magic to ‘God’” (Knight, 1930).

Religion in general, no matter if pagan, Christian, Buddhism, Islam, all share the same characteristics as the religion in Lear – a religion born of disillusionment (trying to explain natural occurrences like lightning, volcanic eruptions, even winds, rain) and given a human face and characteristics. Every religion has some sort of suffering embedded in it, since suffering allegedly leads to purification and enlightenment (Jesus’ crucifixion, Buddha’s meditation, Mohamed’s voyage from Mecca to Medina- each has a form of suffering whether physical or psychological).

Every archetype of religion is embedded in Lear for a reason – to present a more authentic world: a world that lives and breathes outside our own and we are nothing else but intruders in this world, and are allowed a glimpse into a part of its existence.

To conclude, Knight gives us an example of the complexity of Shakespeare’s character through the character of Lear, followed by pointing out the fact that Shakespeare gives us universal ideas by representing the merits and flaws of humanity in general and how religion functions in the play itself. Knight’s analysis of Shakespeare’s King Lear is profound, since it tackles some difficult problems which occur in the play itself.