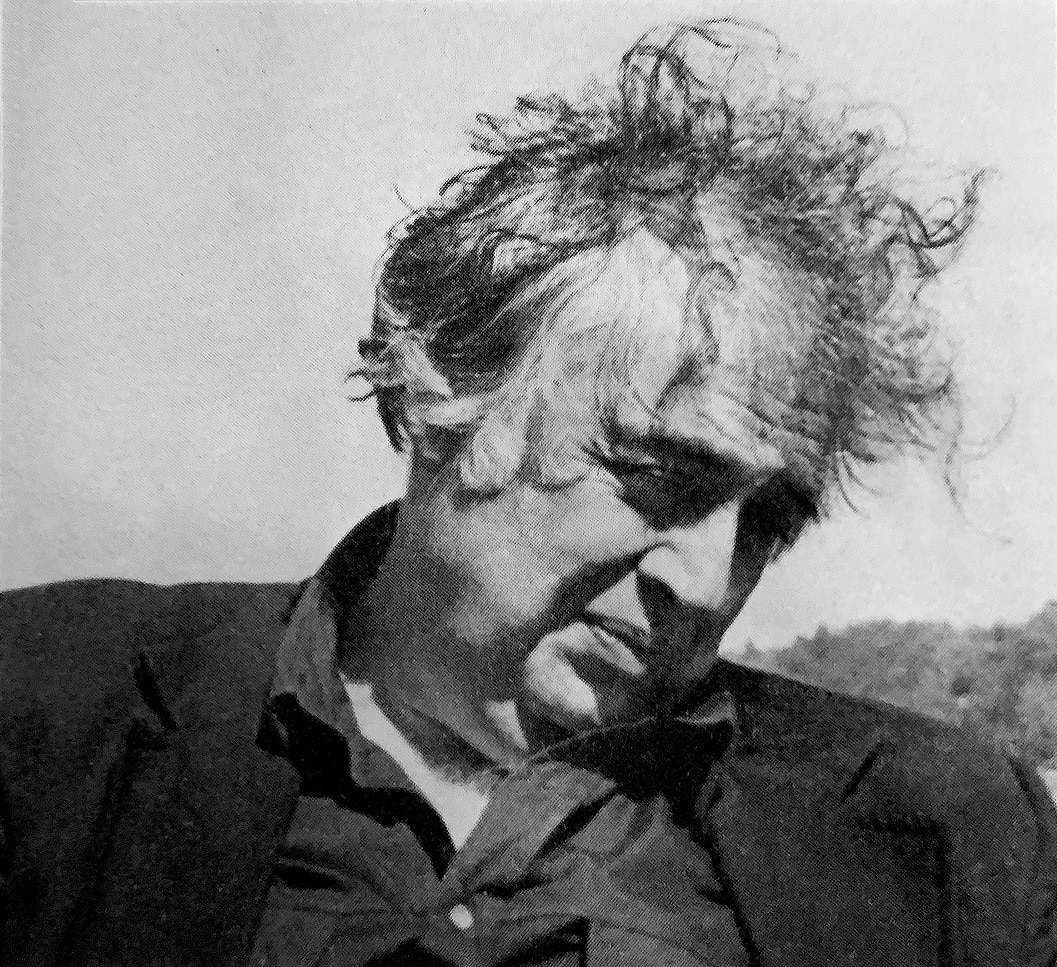 H. Bloom: Shakespeare: The Invention of the Human

Harold Bloom is an American literary critic and professor at Yale University. He has written twenty books on literary criticism, several books discussing religion, and a novel. He has also edited many anthologies not only on Shakespeare, but almost on every age of literature.

In Shakespeare: The Invention of the Human, Bloom gives the argument that Shakespeare “invented human attributes that we think are very much our own inventions” (Bloom, 1995) which is somewhat true. The reason for it being somewhat true is the fact that humans are very complex beings to begin with, and Shakespeare only managed to convey this complexity of the human psyche in his works with absolute perfection. The only reason this notion applies to literature after Shakespeare is because Shakespeare is the one that successfully managed to represent such complex characters first.

Shakespeare is a master when it comes to conveying a character in a way that it represents an archetype of human nature, which evolves for the better or worse, a division that doesn’t matter since the character is not static but changing. “What Shakespeare invents are ways of representing human changes, alterations not only caused by flaws and by decay but effected by the will as well, and by the will’s temporal vulnerabilities” (Bloom, 1995).

All of Shakespeare’s major characters show progression in change, both physical and psychological, whether for the better or for worse. The way this development happens is done masterfully by Shakespeare. Everything that happens in the play happens for a reason and no matter how unimportant a detail might seem on the surface, it can have most tremendous consequence on the characters in the long run:

As Bradley states, changes happen throughout all of Shakespeare’s major characters under the influence of external elements (decay) and internal elements (the will and its temporal vulnerabilities). The fact that characters in the plays are constantly evolving is one of the major reasons that make Shakespeare so great to read and re-read.

Shakespeare’s Works Are the Secular Scripture

As Bloom states, “we are the heirs of Falstaff and of Hamlet, and of all other persons who throng Shakespeare’s theater of what might be called the colors of the spirit.” In every character of Shakespeare is included a timeless archetype of human characteristics. Therefore comes the notion of Shakespeare being timeless, and the reason why so many modern adaptations of Shakespeare both in cinema and in drama do work. Shakespeare presents universal problems in his plays which are not bound by the constraints of time.

In his criticism of King Lear, Bloom makes a parallel between the play and the Old Testament. The paradigm of suffering is of utmost importance here, since it is present in both King Lear and The Book of Job (first poetic book in the Old Testament).

Bloom argues that King Lear is very difficult to stage, as he says, “our directors and actors are defeated by this play”. It is very likely for a player to depict Lear in a clichéd way, making him a pathetic character rather than the true tragic character. One can avoid being disappointed by failed performances of Lear by rereading King Lear, and not going to these ‘staged travesties’.

The Influence of Modern Society on Core Values

There exists a huge problem when it comes to actually performing King Lear on the stage, a problem that Bloom attributes to the way society is becoming more and more dull under the influence of the modern lifestyle. “In the pure good of theory, the part of Lear should be playable; if we cannot accomplish it, the flaw is in us, and in the authentic decline of our cognitive and literature culture” (Bloom, 1995).

It is a fact that less and less people actually bother to read books when almost everything is chewed up and served by producers of film and theater alike just for us to swallow it. This leads to dulling of the human capability to interpret certain things, and while not noticeable in less complex works, it becomes very noticeable in complex works such as King Lear.

The character of Lear is one of, if not the most difficult character to portray. One can be misguided to portray him as something absolutely different than what is in the actual play. The border between conveying Lear as a pathetic rather than a tragic character is very thin, and most of the times, he is performed pathetically. A King Lear without a proper Lear is no King Lear at all.

From what is evident above, Bloom accurately depicts what he calls “main hindrances to proper understanding of Shakespeare” (Bloom, 1995), and also presents the reasons why Shakespeare’s works are considered akin to the Bible by some people.

Furthermore, Bloom presents the idea of the Shakespearean universalism, and the way Shakespeare metamorphosizes to present universal problems that have concerned humanity from its beginning to present day.

When talking about King Lear, Bloom points out the difficulty of staging the play, and the way inexperienced players tend to perform Lear as a pathetic rather than tragic character.

To conclude, Bloom gives us an irreplaceable insight into the way Shakespeare’s plays work, and gives us tips on how not to receive and interpret some aspects of the Bard’s works and characters.