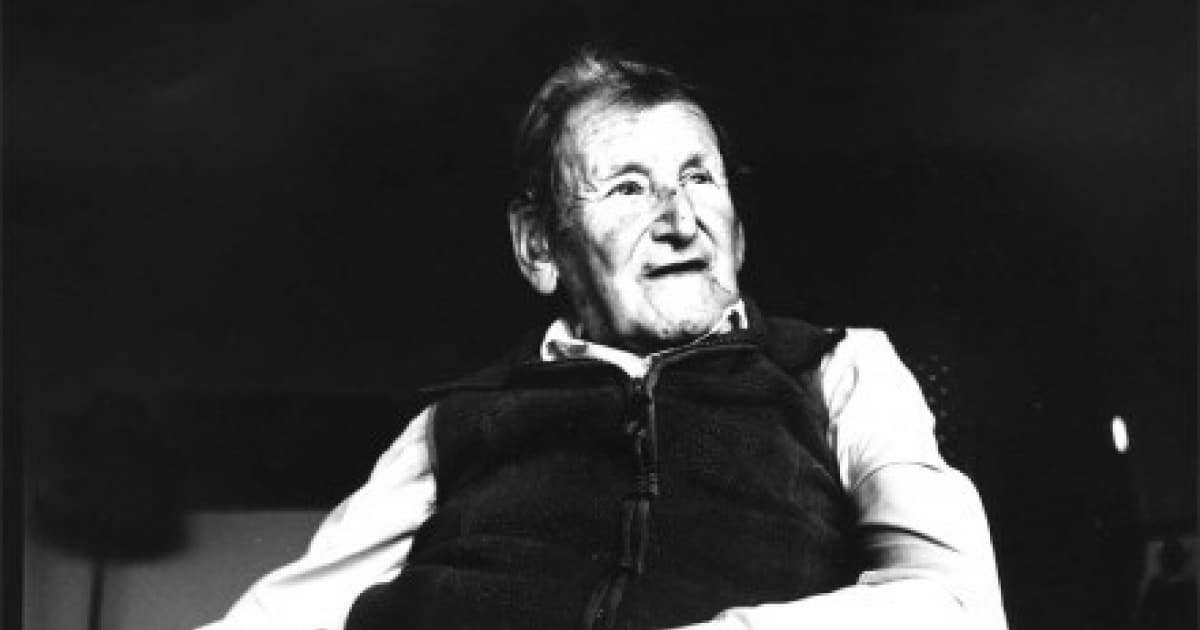 Jan Kott’s Shakespeare Our Contemporary includes a preface by Peter Brook, a prominent director of Elizabethan drama, who had his beginnings in the staging of drama as early as 1943, with his first production of Christopher Marlowe’s Doctor Faustus. With a plethora of productions of plays from every possible period, Brook is an interesting critic of Shakespeare, since he had the opportunity not only to criticize his works, but also to produce them.

It is a fact that Shakespeare’s works are timeless. Every single one of the plays can be reworked in a way that they represent a contemporary event alongside a timeless problem of humanity. Once in perhaps a lifetime a person will arise that can be called a contemporary of Shakespeare, or as Brook says, “Kott is an Elizabethan. Like Shakespeare’s contemporaries, the world of the flesh and the world of the spirit are indivisible: they coexist painfully in the same frame” (Brook, 1965).

Kott is an expert on the Elizabethan life in general, from the beliefs, the concept of the great chain, the fatal flaw of the tragic character, the theory of humors to the life in Elizabethan times in general- everyday events, happenings, etc.

WW II was a devastating event of humanity’s history, which will always be remembered as one of, if not the darkest moment of humanity. According to Brook, “It is Poland that in our time has come closest to the tumult, the danger, the intensity, the imaginativeness and the daily involvement with the social process that made life so horrible, subtle and ecstatic to an Elizabethan” (Brook, 1965). This is a bold statement which is absolutely true.

Poland was devastated by WW II, making the Polish experts on suffering and living life in the ‘mud’, hence making all Polish people in general somewhat contemporaries of what life in Elizabethan times was actually like- miserable, disease ridden festering cesspool of rotting corpses left hanging on the streets, dirty poor people, etc.

In the end, Kott might be an even bigger expert on English life in Elizabethan time than any Englishman that is a contemporary of his. Being Jewish, he felt the German hatred of Jews on himself firsthand, and was politically active until 1959.

Kott’s work Shakespeare Our Contemporary gives an original insight into how the grand machinations of the universe work in Shakespeare’s plays, and how the tragic characters are predestined to doom from the very beginning of the action.

Kott contrasts Macbeth with Shakespeare’s history plays, especially Richard III. He begins this section with a statement that ‘The Grand Mechanism of Richard III operates also in Macbeth, perhaps even more brutally’ (Kott, 1965), which is absolutely true – both plays start with a struggle for power, and both plays end with the death of the new king. The disruption of the balance of the universe and the murder-cycle of history itself play a huge part in both plays, but in different ways.

The River of Blood

The river of blood is a major theme of Richard III and Macbeth. It represents the bloody path the character must take in order to achieve his goals. “Blood in Macbeth is not just a metaphor; it is real blood flowing out of murdered bodies” (Kott, 1965). Both Macbeth and Richard pace through the river of blood with the same goal, but they have different determinations and different mindsets.

Every character in Macbeth suffers from this flow of blood, physically or psychologically. Furthermore, Macbeth and Richard are led by their ambition, but Macbeth is very different from Richard, the difference being that one is hesitant, while the other is not.

Kott argues that the greatest difference between Macbeth and Richard III is the actual way the murder-cycle of history is presented. In Richard III, he states, “The huge steam-roller of history has been put in motion and crushes everybody in turn” while “in Macbeth however, this murder-cycle does not possess the logic of a mechanism, but reminds one rather of a frighteningly growing nightmare.” Macbeth never openly aspires to become a king, although the ambition to become one is buried in a deep layer of his subconscious, which surfaces to his conscious with the help of the witches.

The reason why Macbeth actually decides to kill Duncan is debatable, and many explanations have arisen from different interpretations. “[Macbeth] can become a king, so he must become a king” (Kott, 1965). This is the way Macbeth actually views the opportunity that presents itself when the witches tell their prophecy – he will become king only because the opportunity presented itself.

But, after the regicide is done, the flow of history turns into a nightmare that torments both Macbeth and Lady Macbeth – “Macbeth has murdered sleep and cannot sleep anymore” (Kott, 1965).

Richard, on the other hand, aspires to become king from the very start, with a misanthropic attitude towards everyone, never hesitating to accomplish his goal, and destroying everyone that is even remotely a threat to his established goal, without his consciousness eating him from inside until the very end, and even then, it is not with even remotely close to what Macbeth and Lady Macbeth are experiencing in Macbeth.

The Awareness of the Tragic Character

One of the most interesting facts about English Renaissance tragedy is the fact that the tragic characters are completely aware of their impending doom, only to fall while realizing that the pattern cannot be broken: “There is no tragedy without awareness” (Kott, 1965). In Shakespearean drama, there is prominent awareness from the characters of the flow of history and how, without exception, it unfolds. Both Richard and Macbeth are aware of their respective mechanisms, and with all their might they try to defeat the pattern. But the pattern is always complete, and their effort is in vain. In order to restore its balance, the universe utterly destroys them as a sort of punishment for disrupting it.

As evident above, Kott represents a unique critic of Shakespeare – a contemporary of the Bard of a sort. This is evident from the very beginning of Shakespeare Our Contemporary ­– in the preface Brook points out the fact that Kott is an Elizabethan himself judging from the hardships Kott had to endure during his lifetime.

As for Kott himself, he gives a flawless comparison between Macbeth and Richard III and the way the universe extracts its revenge upon those that disturb its balance, a balance of which the tragic characters are aware of, and as Kott says, they try to break the cycle but in the end they get destroyed by it. Kott is an exceptional critic, one of the finest critics of literature that have ever lived.