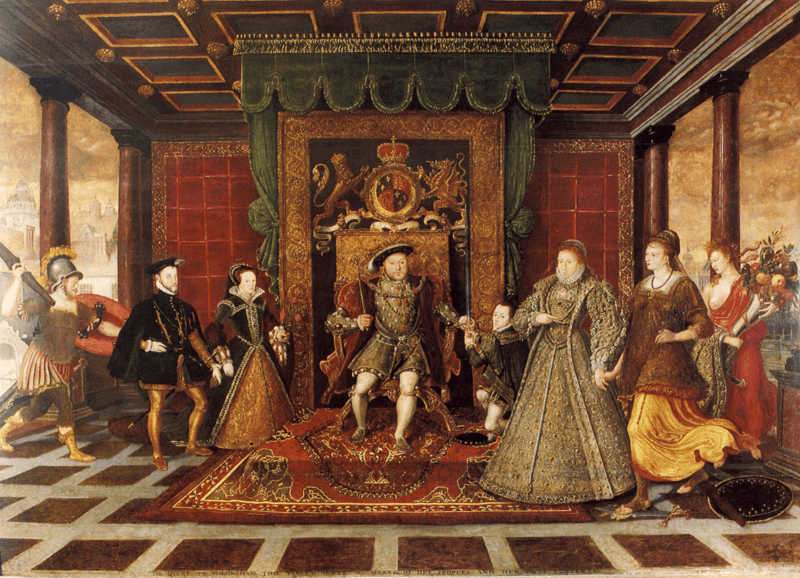 When it comes to reading William the one and only Shakespeare, one can not simply pick up Hamlet or King Lear, read it, and hope to understand it.

So, how to read Shakespeare?

Reading the Bard's plays requires quite the knowledge in the way the world worked back in Elizabethan times. And where better to start than with the Renaissance?

How the Renaissance Came to England

Well, the Renaissance came not with a bang, but a whimper. And what a loud whimper it was.

At the end of the 1400's, the world changed completely. But, to point the precursors, there are three very important events. The first is the War of the Roses, or well, the end of it in 1485. The invention of printing and the discovery of the Americas quickly followed.

This gave a whole new world, both literally and spiritually, and here lies the key to the Renaissance. A whole new 'rebirth' of learning and culture was brewing, starting in Italy in the early 16th century, and then in England during the reign of Queen Elizabeth I. 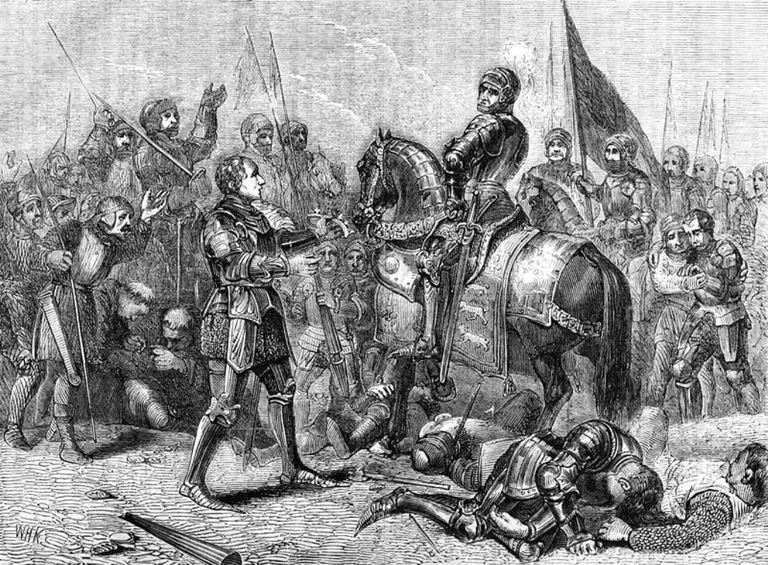 The Rise of the Tudor Dynasty

When the Wars of the Roses ended, the Tudors emerged victorious. As time went by, the greatest monarch of the Tudors at the time, Henry VIII, was trying to father a son. He tried so much, in fact, that he married a total of six whopping times. Sadly, his six wives gave birth to only one son and two dauthers:

Remember the last one.

The Elephant in the Room: You Couldn't Remarry 6 Times... Or could you?

So, because Henry VII was a playa, the need to annul his first marriage was becoming painfully obvious. And Henry wasn't about to give up, so he flipped an enormous bird at the Catholic church by completely ending its rule in England. Oh, and it didn't stop there. As a final insult, he closed and largely destroyed the monasteries, and established himself as the head of the church and head of the state.

All jokes aside, the Reformation was huge. In a blink of an eye it replaced centuries of religious faith and beliefs with a new way of thinking. Henry VII was, of course, the being closest to God, not much different than what the Pope was.

And, along came Protenstantism with all 95 Theses of Martin Luther. It became the official national religion.

Henry VII remained Catholic though, despite the Pope hating everything in his general direction and excommunicating him. Still, this didn't stop people from questioning all the Catholic tenets, from confession to heaven and hell.

This was the most radical revolution in beliefs ever to affect the nation, period.

Because of these events, England fell in an overwhelming identity crisis. The reason was that never before had the nation been separate and distinct from Europe. So, it had to affirm its individuality, and it did.

Simple: by becoming a friggin Empire and later by dominating the undisputed kings of the sea, the Spanish Armada.

How This Affected Literature

Literature prior to the Renaissance offered idyllic patters for living, and of course, there were dominated by the echoes of the Church.

However, after the Renaissance, individuality took over. Everyone was searching for individual expression and meaning. The writing of this period explored the deepest depths of the human soul, and it redefined its relationship with history, authority, science, and the future. This brought about an enormous amount of innovations in a very short period of time.

Reason, rather than religion, became the driving force behind this search for rules to govern how humans should behave in the Reneissance. The power of the church had been overthrown in one fell swoop. And, where the mystique no longer has power, answers were to be provided elsewhere. The answers lied in real life. People became their own masters, and the use they make with their powers, capabilities, and free will are the main subject of Renaissance writing.

Why is the Renaissance Important?

Well, it gave giants like Marlowe, Jonson, Webster, and of course, Shakespeare. But not only that - the Renaissance paved the way for great minds to explore and redefine all the concerns of humanity. This new world became a world where old assumptions were no longer valid. Writers were the ones who flected and attempted to respond to the disintegration of old certainties.

What came to be was a language, literature, and a national and international identity.